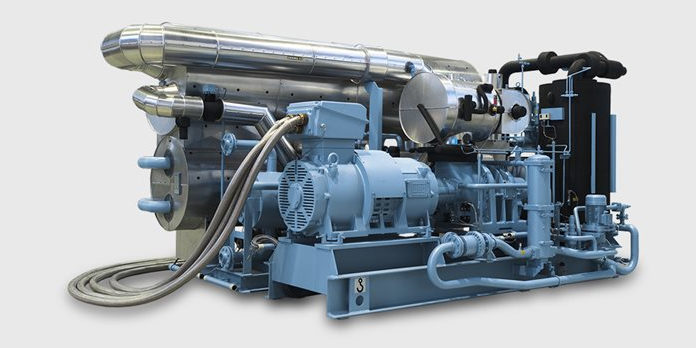 A heat pump is a device that can be used to either heat or cool a place. The pump does not produce heat, instead it only acts as a conduit for the same from one place to another. It operates more or less the same way an air conditioner does.

A heat pump is basically a heat transporter, as it transports heat to or from where it may or may not be needed.

Heat pumps utilize a working fluid called a refrigerant. This is selected based on its useful physical properties during the different stages of operation inside a heat pump. The refrigerant is then circulated through the heat pump.

Also Read: When to repair or replace your pool pump

This movement forces the liquid refrigerant to flash into a gas and liquid mixture. This will be at a lower pressure and temperature compared to when it was prior to entering the valve. This mixture then passes through the cold side heat exchanger.

A heat pump spells efficiency in how it is able to transport more heat energy than the energy required to run it. Alternatively, it can also be used as a heater instead; making it more of a heater than an air conditioner.

However, to have 100% efficiency, you have to be operating between certain temperature ranges. For instance during extremely cold weather, the heat pump will not be as efficient a heater. This is because the extreme cold conditions make it hard for the pump to extract heat from the outside. So much so that eventually, the heat energy transported becomes equal to the electrical energy input. This, in turn, increases the cost of heating.

Similarly, a heat pump working as a cooler will not be as efficient when working under extreme temperatures. Fortunately, extreme heat that impede the work of a heat pump are rare. Basically, the greater the temperature difference you are working against, the more energy it takes and the less the desired effect in return. 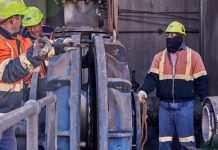 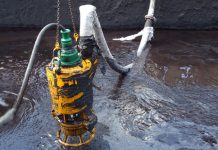 Understanding features and benefits of slurry submersible pumps in dewatering 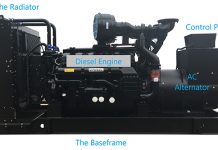 What is a diesel generator? 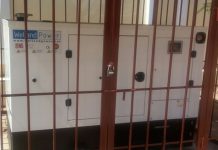 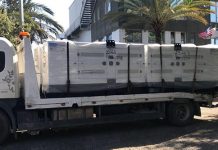 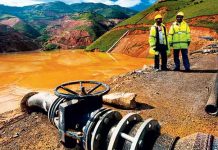